Call of Duty Black Ops 2 is the highly anticipated sequel, which won multiple awards and broke industry records. Like the previous Call of Duty installments, Black Ops 2 offers a campaign, multiplayer and a “Zombies” co-op mode. 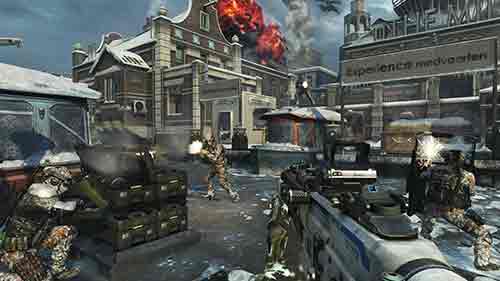 The campaign introduces new, innovative features and splits the campaign across different periods. The story is told from the perspective of two characters, set in different times; in the 1980s Alex Mason and his son David Mason in 2025, as they attempt to track down and apprehend narco-terrorist Raul Menendez. The campaign introduced new concepts like strike force mission, loadout customization and alternative endings.

The strike force missions were “sudden death” missions that would alter the progress of the game, they could not be replayed once completed (or failed), adding a uniqueness, adding replayability to the story mode. The game features multiple endings which depended on the choices made throughout the game as well as the results of the strike force missions. The custom loadout allowed the player to decide how to approach a mission giving more freedom. Overall, the campaign received a much-needed reimagining adding to the experience of the game, also giving increased replay value. Each level provides a unique experience with gripping visual, great performances and constant action.

The Multiplayer mode is considered as one of the best in the franchise. It is the first Call of Duty set in the future, with futuristic weapons, gadgets, and environments. While most of the game modes from Black Ops 1 carried over and remained the same the equipment loadout has been redesigned to give the player more freedom. The new 10-point system allows the player to use 10 points towards whatever they like, whether its gun attachments, perks, or equipment. The game features some of the best multiplayer maps with layouts allowing for various playstyles and strategies. Black Ops 2 is also the first game to include a competitive mode known as league play. The mode allows players to be matched against opponents of a similar ability to play following Major League Gaming rules. New to the franchise was the change made to killstreaks, now known as scorestreaks meaning rewards are given based on a points system not just kills. This change allows players to be rewarded for team play rather than kills. The changes made were welcomed by most of the fan base as it allowed for fresh and more diverse gameplay.

The beloved “Zombies” mode from Call of Duty: World At War and Call of Duty: Black Ops has made a return and follows a new set of characters as they traverse a ruined world infested with zombies. The storyline continues from the previous game and although new characters are introduced the previous characters make appearances and are playable in some maps. The mode keeps many of the previous concepts and freshens up the game with new additions and ideas. New enemies and map designs keep the old mode feeling new.

The graphics were top-notch at release and still hold up to this day. The vibrant colours of map and level designs make for an amazing visual experience, immersing the player into the world the game creates. The game stood up in graphics and gameplay to its rival counterpart Battlefield 3, despite a different style and philosophy. Call of Duty Black Ops 2 is regarded by many as one of the best entries into the series. Overall, the game has received amazing reviews in all aspects, receiving praise from critics and players alike. Even 7 years after its release the game has a large number of playable hours to put into it.

Call of Duty Black Ops 2 ROM is the ninth release of the cultured Call of Duty video game saga and is rated as extremely attractive and with tremendous improvements in several aspects. Gamers who are fans of ‘first-person shooter’ video games will definitely not miss this edition and will love it. With a completely new story and beautiful 3D graphics that have attracted numerous gamers from all over the world, this game has received much praise from its critics and is considered a great success in the gaming industry. The campaign is set in two different periods of history (the late 1980s and 2025), following the events of “Black Ops”. In the 1980s, players will play two of the main characters of Black Ops: Alex Mason and Frank Woods. In 2025, they will control Mason’s son, David. The same mission will be executed in these two periods, which consists of hunting down Raul Menendez, leader of Nicaragua, responsible for kidnapping Woods in the 1980s and then triggering the second cold war in 2025. We can also enjoy the two famous game modes (Zombies and multiplayer), leaving us a range of game types to choose from when playing to improve our experience.

This game has been developed by the reputable game company Treyarch and here you will find the rom for download. 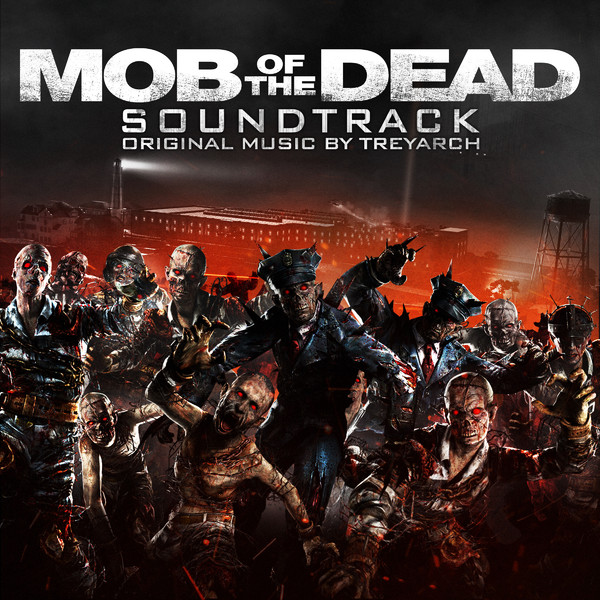 If this game caught your attention you may also be interested in these recommended PS3 ROMS:

To download Call of Duty Black Ops 2 ROM (ISO) for PS3 Emulator (RPCS3) you have to follow the step-by-step instructions below:

To install Call Of Duty Black Ops 2 ROM (ISO) for RPCS3 quickly and easily follow the steps below: 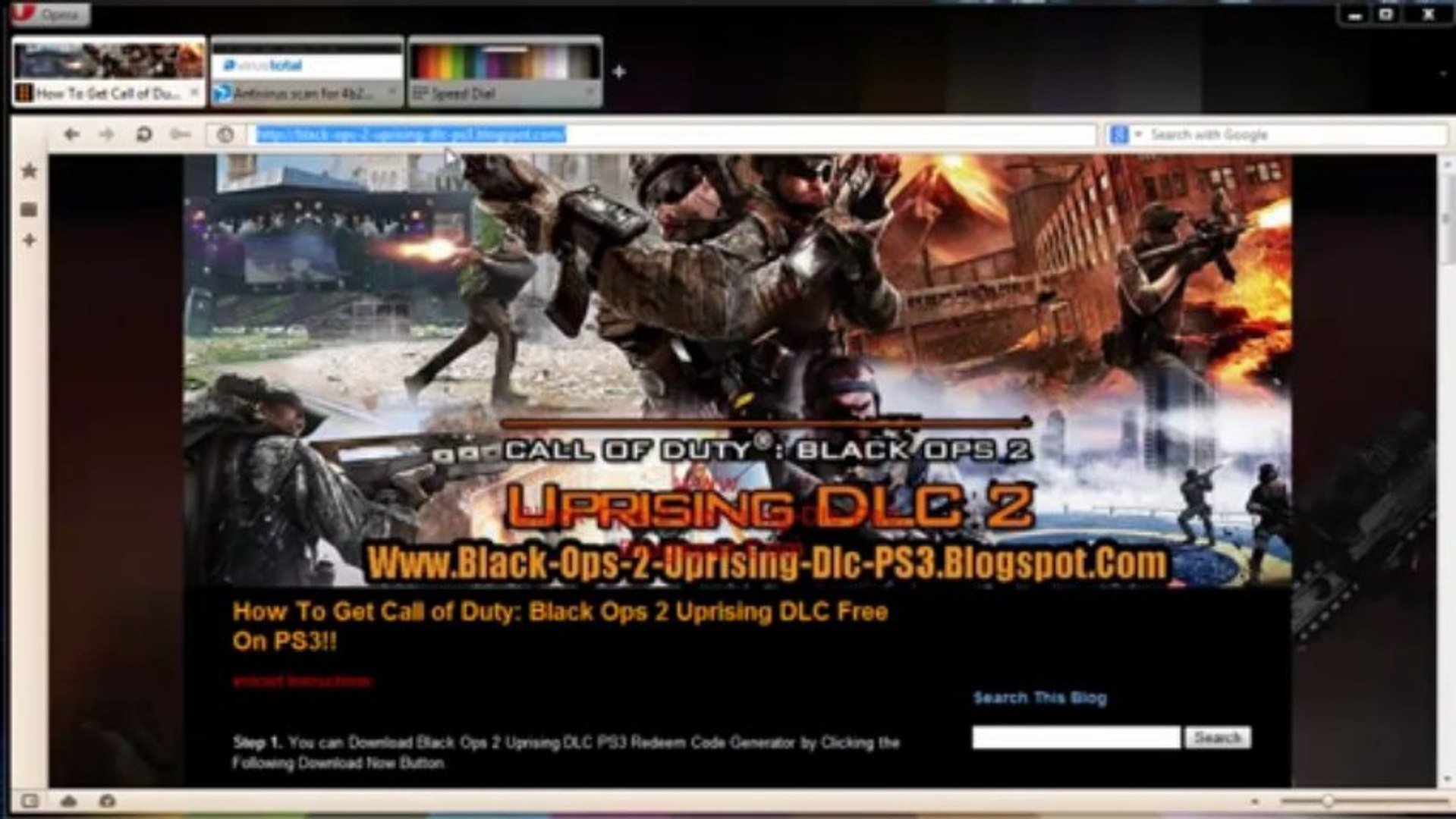