DraStic is a Nintendo DS emulator app for your Android smartphone. It lets you play and enjoy the console's titles on your mobile device, customises your screen layout and controls. It even works with hardware controllers and the high graphics rendering is also a plus.

Android smartphones are becoming ever more powerful, leading to a surge in mobile gaming. However, sometimes, you only want to relive old experiences from your Nintendo DS but lack the console. That’s where DraStic steps in, introducing the possibility to enjoy Super Mario, Pokemon Red, and other nostalgic titles on your handheld device.

Unlike EmuBox and RetroArch, this one emulates just Nintendo capabilities on your PC or mobile. However, its capacities in this regard are robust, displaying most Nintendo titles smoothly and effortlessly. Games also run on non-rooted phones, which is a massive advantage. The only drawback is the fact you’re losing the multiplayer mode with this program. 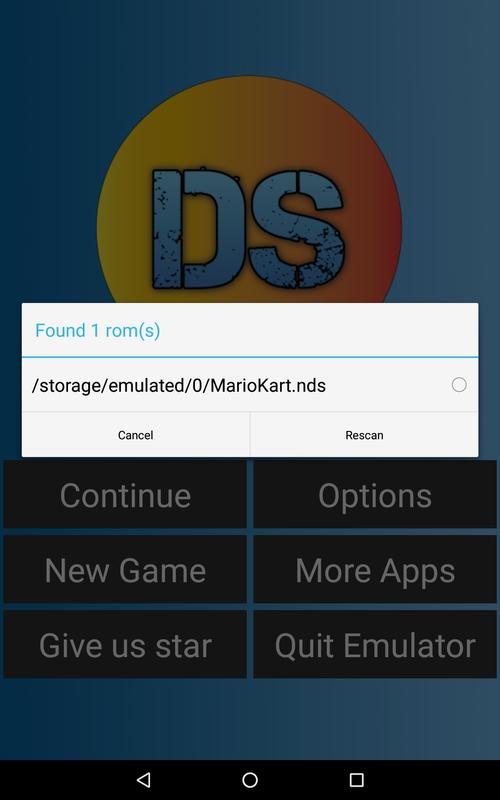 Apart from running games, DraStic lets you play around with their display modes. Notably, if your device is quad-core, you’ll see a significant boost in graphics for 3D games. Moreover, you can shift the gameplay screen location and size to play in portrait or landscape.

The save states are straightforward to access through Google Drive, making it possible to proceed whenever you wish. The fast-forward feature helps you increase the rendering speed. The app also supports add-on controllers and physical controls. This feature is beneficial for complex mechanics games, where you’d prefer not to use your touch screen for gameplay.

DraStic boasts a straightforward setup mechanism, making it easy to add new titles. All you need to do is download a game ROM file to your phone. Then, open the emulator app, and it’ll automatically display all available ROMs for you to tap and launch. If it doesn’t locate the game by itself, you can use manual search tools to access the repository where you saved the downloaded file and run it from there. 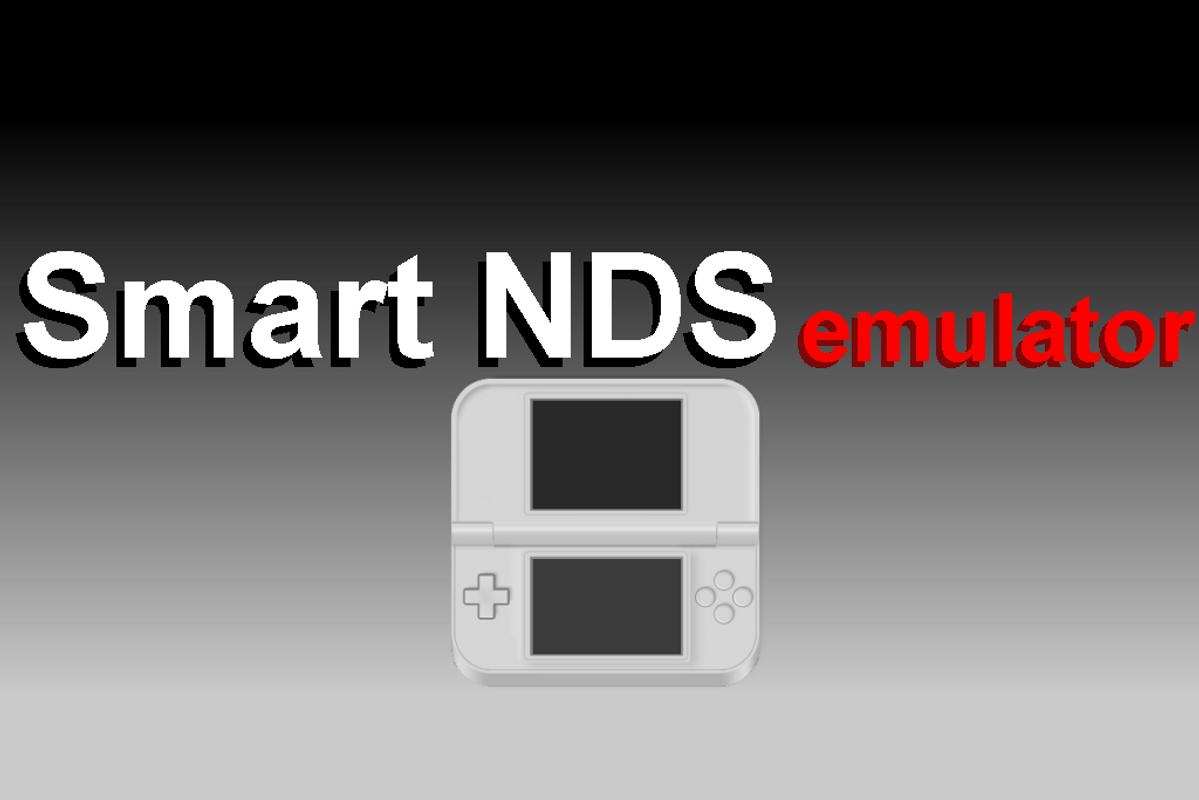 Overall, DraStic packs quite a punch while maintaining an affordable price. It’s among the best tools for enjoying Nintendo DS games without the physical console, operating smoothly and running most games hassle-free. It’s a shame that it lacks a multiplayer mode, though, since most of its repertoire works better with friends.